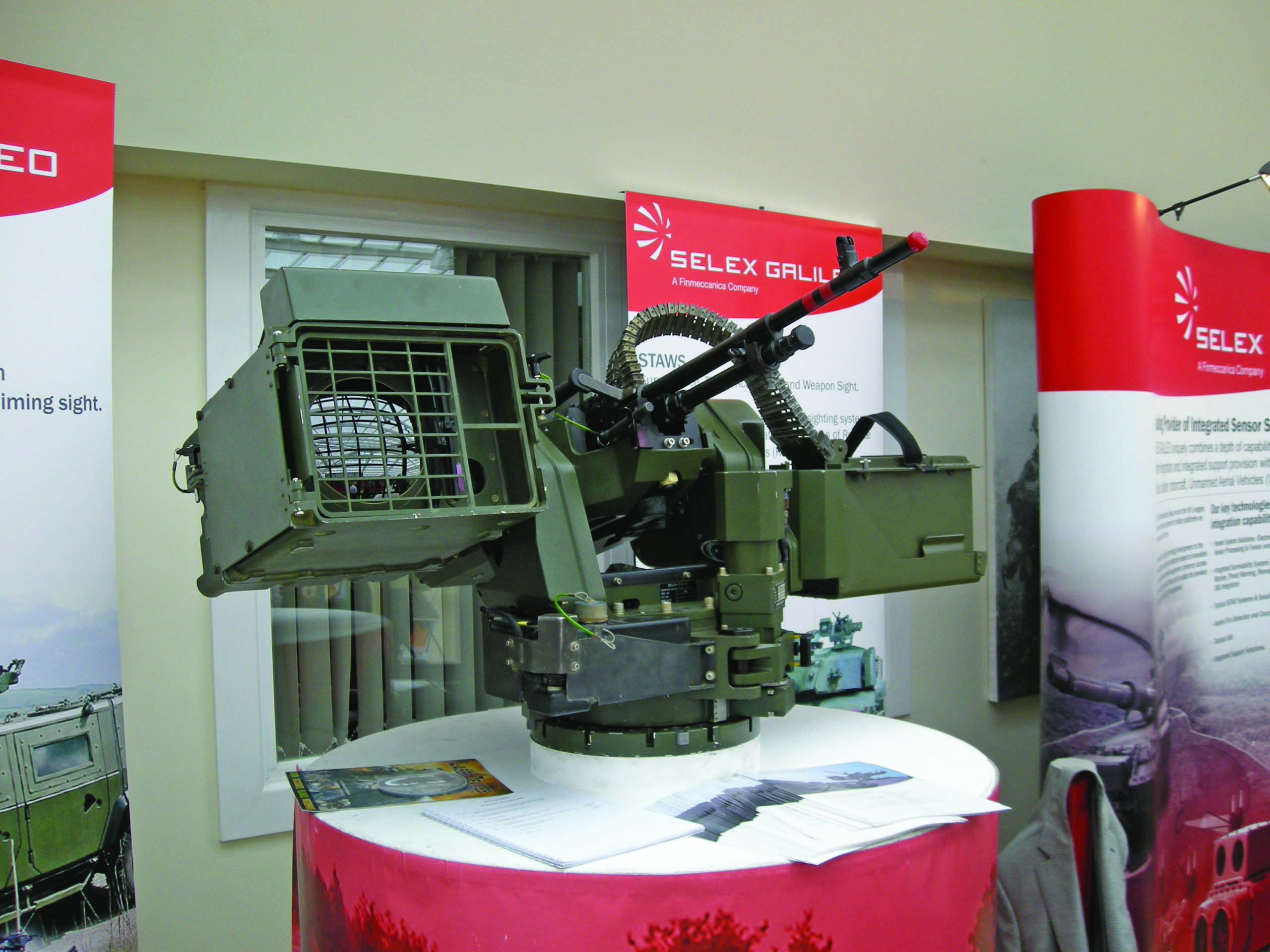 There are two small arms conferences in the West that this author considers to be the most important in the world for the serious small arms community to attend: the NDIA Small Arms Symposium held every May in the United States, and the Small Arms and Cannon Symposium at Shrivenham held every August in the UK.  While there are many excellent, larger trade shows that have some educational aspects to them, these two conferences stand out as events that encourage the dialogue between the shakers and movers in small arms design and end use.

There are differences between the two events, and how they are focused.  NDIA is the larger of the two, but the sister event at Shrivenham has a very personal quality to it that keeps it popular with attendees, and important to the community.

The Defence Academy of the United Kingdom sponsors many defence related scholarly events every year.  The Symposia at Shrivenham had its 22nd annual Small Arms event in August of 2008.  The normal schedule was followed: three days of short lectures on various subjects interspersed with breaks in the trade show exhibit area to share coffee, snacks, luncheon and tea with the exhibitors.  This format has worked quite well in the past allowing breaks from the lectures and close interaction with the exhibitors. 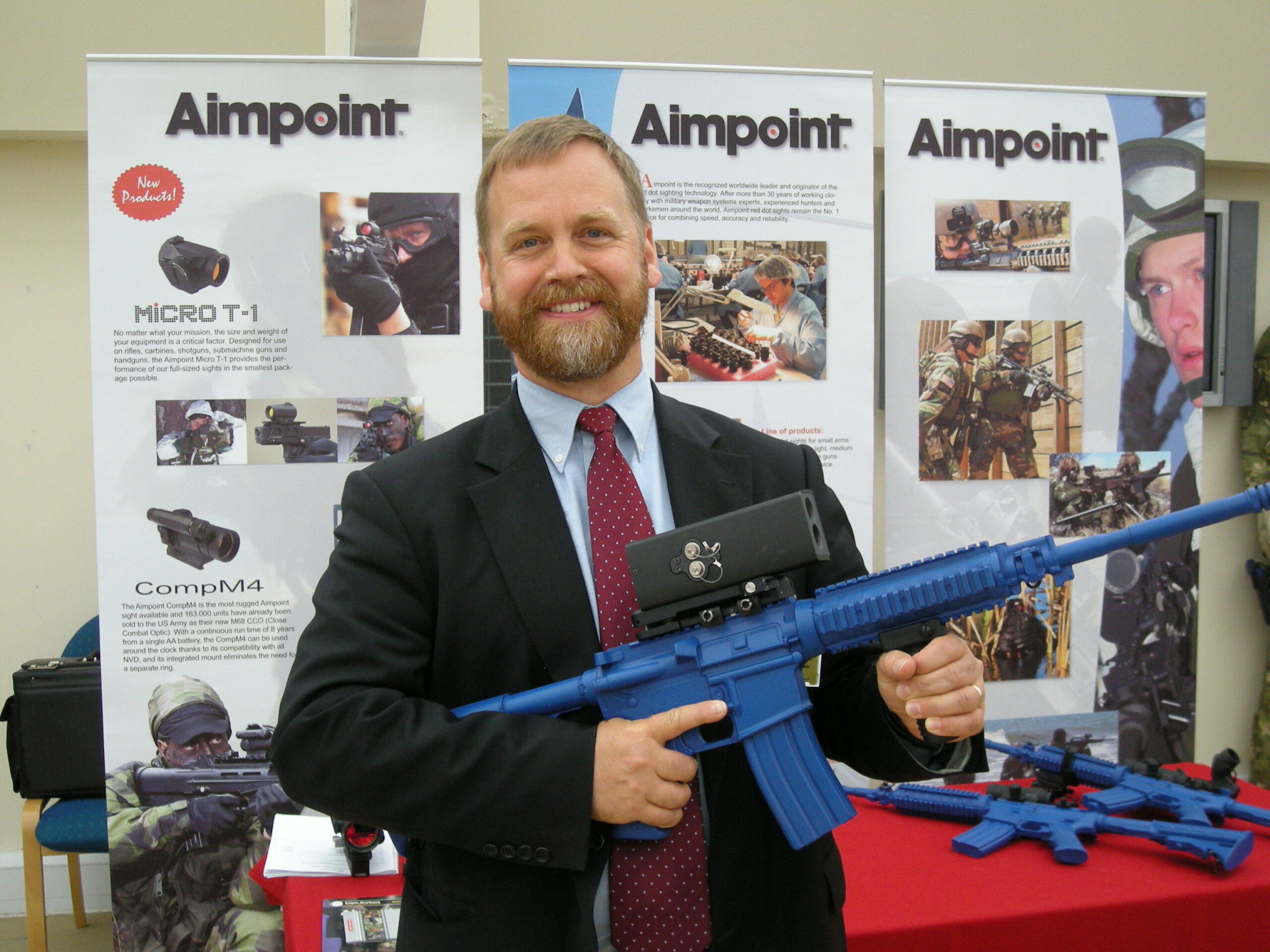 Lennart Ljungfelt, President of Aimpoint, shows the BR8 Fire Control System that he gave a presentation on. This appears to be one of the fastest 40mm target acquisition sights ever made. It was recently demonstrated for NATO and hopefully this system will be tested at the NDIA Small Arms Symposium Live Fire Demonstration in May in Las Vegas. www.aimpoint.se 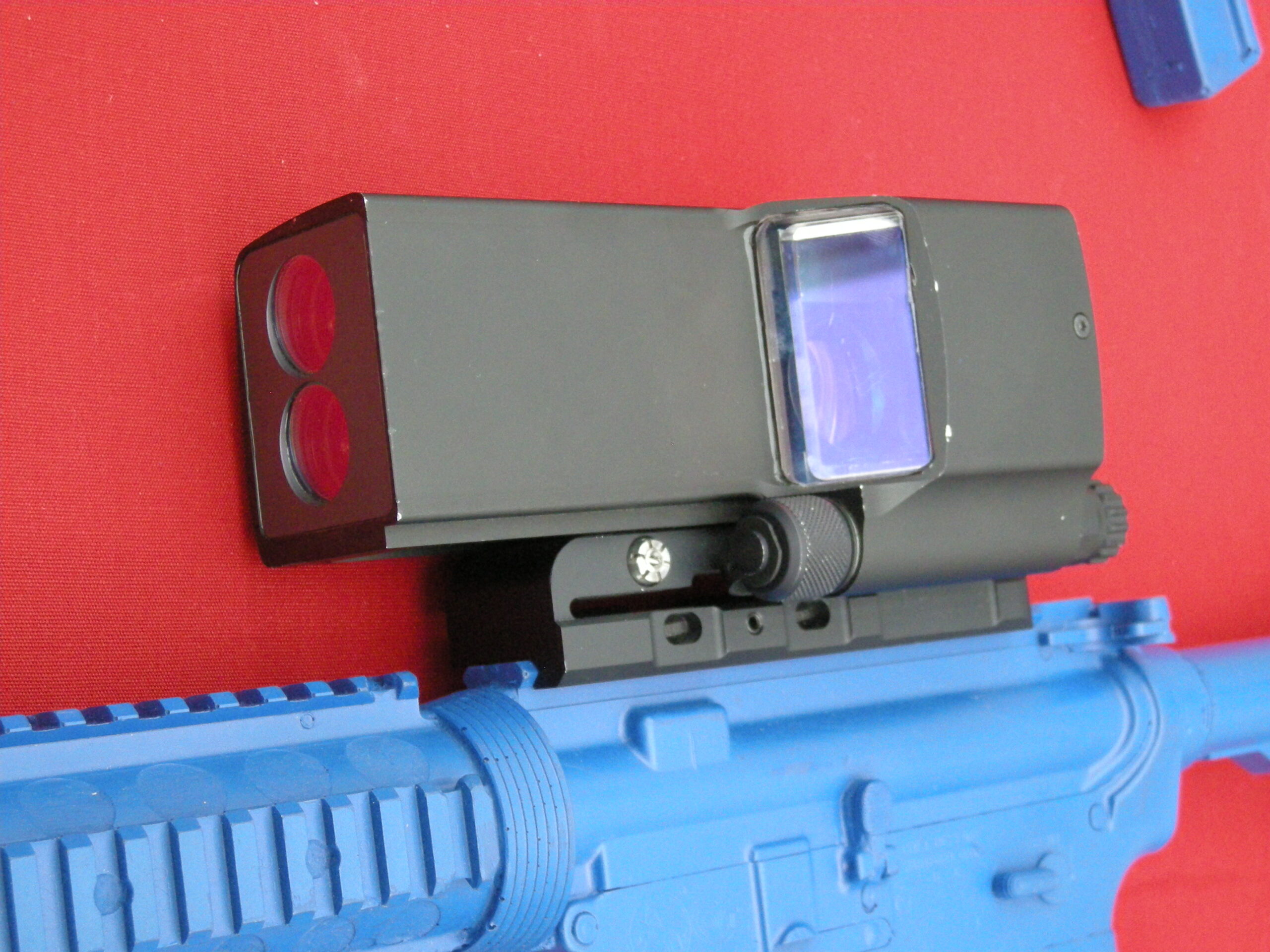 There were approximately 15 seminars in the lecture program; here are some examples of the seminars attended by the participants:

SADJ would like to encourage the small arms community to lend their support to the 23rd Small Arms & Cannon Symposium in August of 2009.  Hope to see you there.