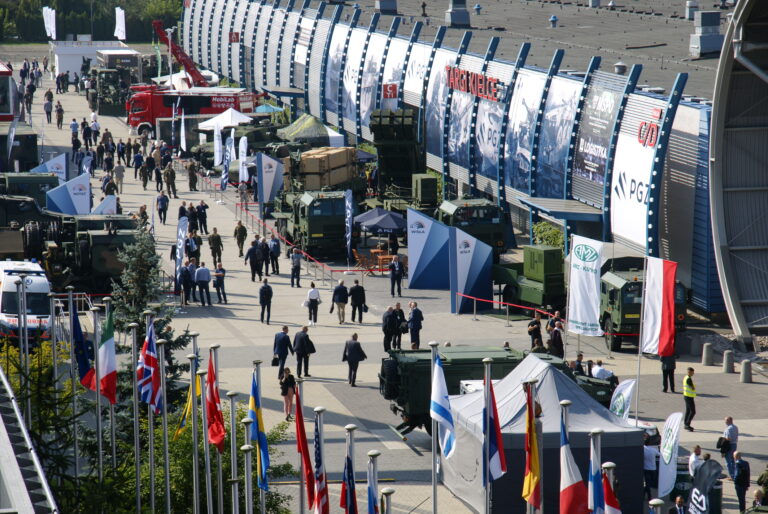 Turkey joins this year’s International Defence Industry Exhibition as the Lead Nation. The Turkish defence industry presented its capacities at Targi Kielce’s featured exhibition in 2013 for the first time.

The Turkish Minister of National Defence, Mr Hulusi Akar, in an official letter to his Polish counterpart Mariusz Błaszczak, emphasised the importance of events devoted to the defence industry. Mr Akar assured that many companies representing this economic sector would join the Turkish Lead Nation Exhibition held under the crescent moon flag.

The International Defence Industry Exhibition’s Lead Nations’ Exhibitions which have been an indispensable part of the Expo since 2004, are the MSPO indispensable and vital element. Until now, the European Defence Agency and the following countries have presented their capacities as the Expo featured county:  Germany, France, Israel, Sweden, V4 Visegrad Group, the United Kingdom, USA and Poland (twice), Italy, France, Norway, South Korea and Turkey – – this year for the second time – says the President of Targi Kielce, Andrzej Mochoń PhD. – This year’s Defence Industry Expo has gained a special significance in today’s geopolitical situation, border security and state sovereignty – adds President Mochoń.

The first MSPO Lead Nation Exhibition organised by Turkey was staged in 2013;  the 21st International Defence Industry Exhibition commencement was graced with a concert by the Turkish Mehteran Company and the Military Orchestra of the Polish Armed Forces. The orchestras performed the national anthems of Poland and Turkey, the “Turkish March”, and other popular Polish and Turkish melodies. The Turkish presence at the MSPO was to mark the 90th anniversary of the establishment of diplomatic relations between the Republic of Poland and the Republic of Turkey, as well as the 2014’s 600th jubilee of diplomatic relations development between our country and the Ottoman Empire.

In 2021, during the President of the Republic of Poland, Andrzej Duda’s visit to Turkey, President Erdogan recognised Poland and Turkey are “exemplary partners”, referring to the countries’ cooperation within the North Atlantic Alliance. The Turkish Lead Nation Exhibition is held at the jubilee MSPO; this will further enhance this cooperation.

In 2022’s International Defence Industry Exhibition is when the Expo celebrates its 30th anniversary –  not only is MSPO a comprehensive presentation of military equipment, but it also abounds with business meetings and contracts concluded between manufacturers from different continents and the defence sector bodies. MSPO is ranked third among all Europe’s exhibitions, after the Paris and London trade shows. This year’s MSPO is held from 6 to 9 September 2022. The Polish Armaments Group has been the Strategic Partner of the International Defence Industry Exhibition. 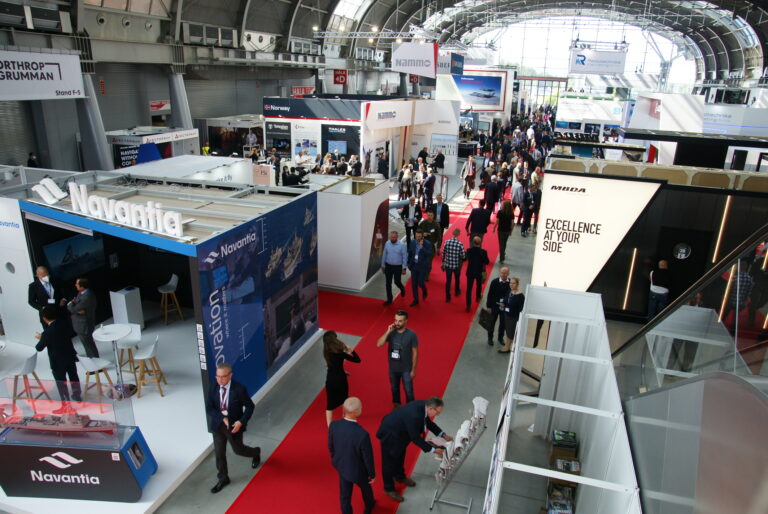