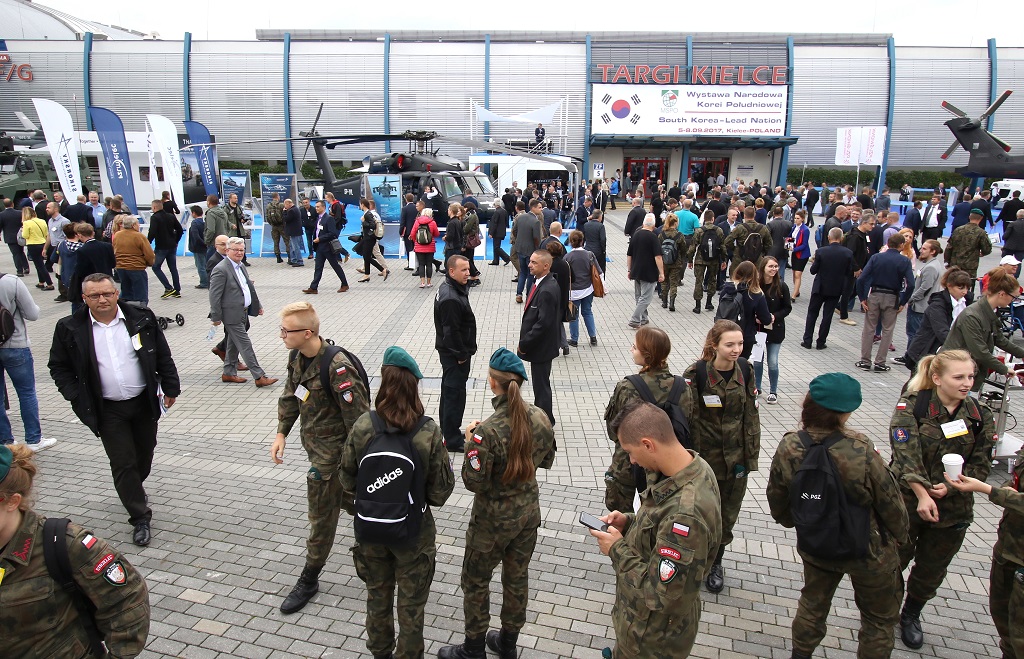 South Korea featured as the lead nation at this year’s International Defence Industry Exhibition after Poland’s military equipment purchase from them.

K2 tanks and K9 howitzers may be displayed at the South Korean Exhibition. The Koreans held their first lead nation exhibition during MSPO 2017. At the end of July 2022, Mariusz Błaszczak, the head of Poland’s Ministry of National Defence, approved contracts to purchase a thousand K2 tanks and over 600 K9 howitzers.

A few decades ago, South Korea did not produce any weapons. Korea’s armed forces were mainly supplied with imported products. The United States used to be the primary source of supplies. The first defense industry plants were created as late as the 1970s, owing to the Americans’ support; over the next several decades, South Korea created a modern arms and defense industry able to meet most of its armed forces’ demands. The portfolio ranges from light weapons through missiles. Koreans produce their own armored vehicles and artillery, including tanks, combat infantry vehicles and self-propelled howitzers. The chassis of the latter have been used with Polish self-propelled Crabs howitzers.

Poland’s cooperation with South Korean defense companies has been developing dynamically for years. The president of the Polish Armaments Group, Sebastian Chwałek, and the president of Hyundai Rotem, Lee Yong-bae, signed an agreement of cooperation between the two companies; last year’s MSPO was the stage for the official contract conclusion. The agreement relates to unmanned land platforms and the development of next-generation tank technology.

The International Defence Industry Exhibition MSPO is Europe’s third largest trade show of this kind, ranked just behind the Paris and London expositions. MSPO continues its 30 years of tradition; the Lead Nations’ Exhibitions have been an indispensable part of the military show since 2004. Until now, the European Defence Agency and the following countries have presented as the expo’s featured countries: Germany, France, Israel, Sweden, the V4 Visegrad Group, Italy, France, Norway, and South Korea. The following countries have held their show twice – the U.K., USA, Poland and Turkey.