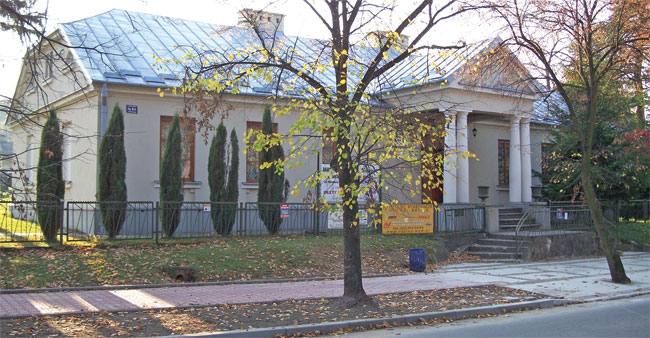 Skarżysko-Kamienna is a relatively young city receiving its city charter in 1923, yet a settlement has existed in the Kamienna river valley since prehistoric times due to the ore-rich region in which it is located.  Steel mills prospered in the region and the State Ammunition Factory, as well as many other defense related industries after World War II, are located in the city.  It was here where Polish squads ordered by Józef Piłsudski fought during World War I.  In 1939, the Polish Army defended the area from the German invasion and legendary commander Major Henryk Dobrzański “Hubal” undertook his heroic battle against the Nazi aggressors.

The museum is housed in a renovated steelworks administration building originally built in 1836-1838.  The museum was organized by the Society of Skarżysko-Kamienna Amateurs as the Community Municipal Museum in 1969.  In 1982, management of the museum was taken over by the local government and was then called the General Zygmunt Berling Memorial Museum.  In 1991, the name was changed to its present name – the purpose of this name change to commemorate the heroism and commitment of the members of the White Eagle resistance organization who were shot in 1940 during mass executions in the Bór and Brzask districts.  The White Eagle Museum now has one of the largest military equipment collections in Poland.

There a number of permanent exhibits connected with the Defense War that took place in September 1939 with weapons, equipment and uniforms of soldiers of the Polish Army, military badges and personal documents.  Among the many interesting items is a Polish anti-tank rifle (kb. Ur M1935), Polish Vis pistols, Polish BARs Model 28, Polish Browning Model 30 machine guns and Sten-type submachine guns produced locally for the underground. 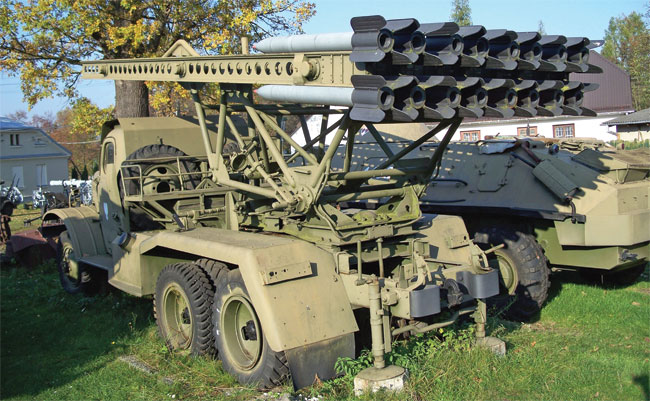 One exhibit is committed to the extermination of citizens of Skarżysko-Kamienna and the people who lived in the surrounding area.  It is worth mentioning that the Skarżysko-Kamienna community incurred huge fatalities during the German occupation.  In February, 1940 independent “White Eagle” organizations working for the underground were discovered and broken.  In June, 1940 over 1,200 people connected with this organization were killed in massive executions.  Moreover, the State Ammunition Factory was taken over by the German armaments concern “Hasag” and a labor camp was established.  Prisoners massively died as a result of hard work in inhumane conditions.  This exhibit illustrates these tragic events and one can find a rich histo-graphic documentation that include many documents, victims’ personal memorabilia of terror, letters from concentration camps, letters smuggled from prisons, numerous photos and orders of occupation authorities.

Another exhibit shows the development and activity of conspiracy and partisan troops in the region that include original documents of individual structures used by the underground as command, instructions, reports, secret newspapers, soldiers documents and well as a rich collection of different weapons and equipment of guerrilla warfare.  There are Polish and German weapons, guns from the allies, as well as home-made weaponry consisting of mines and grenades and the British Sten-type submachine gun. 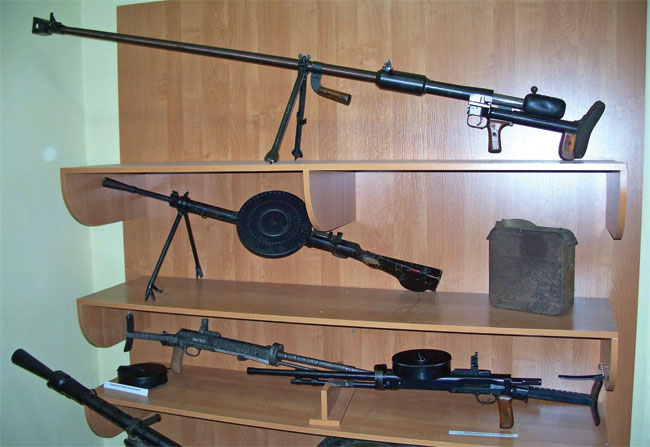 Exhibits continue post World War II with the Russian occupation containing Soviet weapons such as the PPSh 41, PPS 43, DP 28, rare belt fed RP 46, SG 43, etc., and then as a member of the Warsaw Pact with armament of the People’s Polish Army with AKMs, AKMSs, RPGs, etc.

A significant section of the museum, and its main attraction for tourists, is the open-air exhibit.  Here is displayed one of the largest collections in Poland of heavy weapons with over 100 examples of large military hardware.  Thanks to cooperation with the Ministry of National Defense and the Polish Army, many kinds of historic heavy armament have been assembled that include: artillery guns, anti-tank weapons, anti-aircraft weapons, missile launchers (S-2), German tanks, Russian T-34s, aircraft such as MIG 21s, SU-7 bomber and Ił-14, armored vehicles and military vehicles of many different types.  Also included is a unique exhibit in all of Poland: the ORP “Odważny” (the Brave) motor torpedo boat.  Made in Poland according to a Polish technical design, this Type 664 motor torpedo boat is one of seven boats built and the only one that remains. 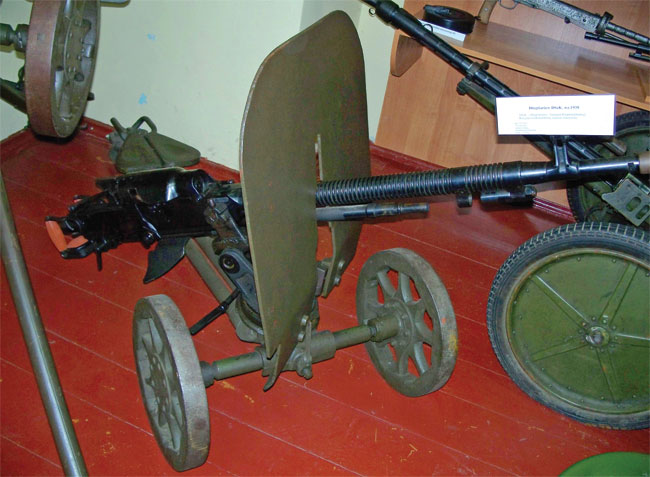 The museum has as one of its principal tasks, the collecting of material relics from the Second World War that include a German self-propelled tank destroyer (Sturmgeschütz IV); one of the two such vehicles preserved in the world.  There is also a hull of a German tank Pz Kpfw IV and a part of the self-propelled gun StuH 42 that are being renovated.

The White Eagle Museum is a bit off the beaten path but absolutely well worth the visit.  The rich military history of the constantly contested region is well presented as is its many exhibits of weaponry and artifacts.  Located approximately 40 kilometers from Radom and 140 kilometers from Warsaw, it is 500 meters from the E7 road and buses number 3, 7, 19 and 20 are available from the railway station.  The White Eagle Museum is open every day from 8 a.m. to dusk.  Adult admission is 6 PL (about US $3).

by Robert G. Segel on 10 August, 2011.
Tags: 2009, Museum, Robert G. Segel, V1N1, Volume 1
← Life and Times of the M60
Personal Defense Weapons and their Ammunition →
Distributed at trade shows worldwide, Small Arms Defense Journal is a bimonthly publication that focuses on small arms, accessories, gear for the soldier, new products, industry news, and defense trade shows. The first issue of SADJ was Spring 2009, which launched at the LAAD show in Rio de Janeiro, Brazil. SADJ (pronounced “sage”) is targeted toward military, law enforcement, and defense industry professionals. Our job is to reach these groups and tailor content to their interests while producing a publication that is applicable to an international audience.