The Kuwait Shooting Sport Federation has its base at an amazing facility on the Sixth Ring Road in Kuwait City, called the Kuwait Shooting Sport Club. Shooting of all types and archery are sports that are near and dear to the hearts of most Arabs, and the KSSF has paid a lot of attention to detail in the layout and building of the club and its ranges. Both indoor and outdoor ranges are available. Many local and world championships are held at the facility each year. H.H. The Amir of Kuwait International Shooting Grand Prix is held there in January of each year, 2016 will present the 5th annual event. This event is extremely well attended by competitors from around the world. Many international organizations choose to have their events at the KSSF facility as well. A large part of this reason is the devotion to shooting sports, and the organization’s commitment to provide world class ranges for training and competition in airgun, archery, handgun, biathlon, shotgun, sporting clays, trap and skeet. With the new long range rifle ranges, the services are almost complete. The facility has an excellent array of firearms available for rental, including numerous fine field and competitive shotguns. We at SADJ urge our readers to visit this facility, and to schedule some shooting and recreational time there while in Kuwait. 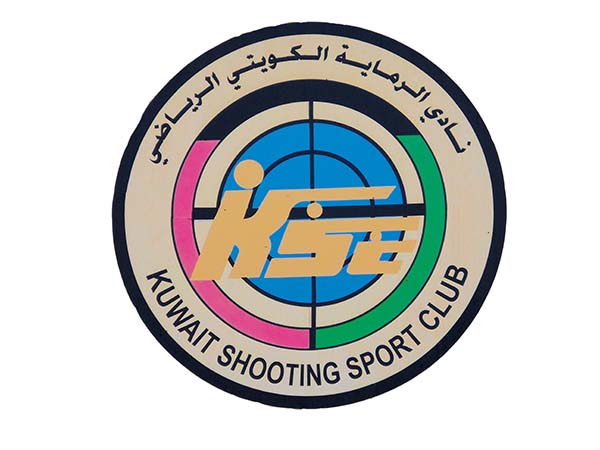 The history of the facility, as noted from the KSSF website, shows their commitment:

Shooting since its first beginnings was associated with strength and manhood. It started as a weapon, then developed to be an elite sport.

Islam urged the Muslims to practice the shooting sport and made it on par with horsemanship and swimming, as put by Omer Bun Al-Khattab (may God be pleased with him):

Thus shooting remained always with Arabs as source for their pride whether it was a weapon for defense or as a hobby and sport.

The first shooting ranges covering skeet, pistol and rifle ranges were built by the Kuwait Oil Company and the facility was inaugurated by H.H. the Amir Sheik Jaber Al-Ahmad Al-Sabah when he was the governor of Ahmadi at that time. In 1959 this club was called the “Kuwait Shooting Club”.

The first shooting committee was formed on 15/5/1983 by the Kuwait Olympic Committee and was headed by the martyr Sheik/Fahad Al-Ahmad Al-Jaber Al-Sabah. Since 1986 Sheik/Salman S.S.H.Al-Sabah has been the president of the Kuwait Shooting Sport Committee. Since the early beginnings of this sport facility, the shooting ranges have undergone considerable expansions and developments, especially when H.H. The Crown Prince & Prime Minister ordered the Olympic skeet and trap shooting ranges complex to be built. 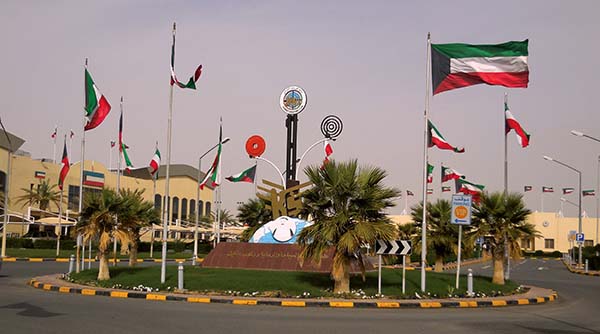 Following the remarkable achievements attained in shooting sport for our country, it was necessary for this sport to take further steps towards independence. The culmination of this was the proclamation of Kuwait Shooting Club and Federation from the Public Authority for Youth & Sport’s decision No.576 dated December 6, 1994.

The First board of directors was formed by the 64 founding members on Monday 23/1/1995. The proclamation of the club as an independent entity devoted for shooting sport only enhanced and developed Kuwait shooters’ abilities and provided them with latest international news and development in their sport. 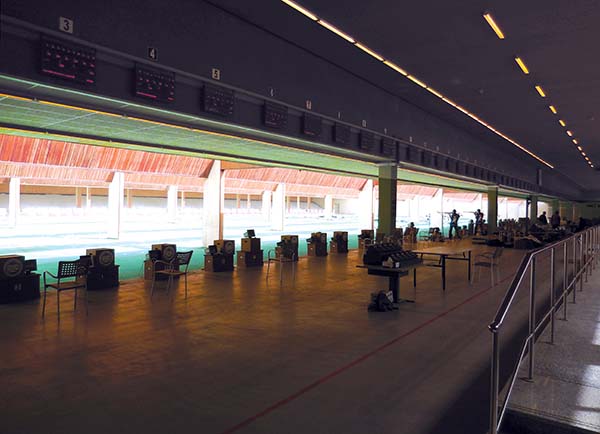 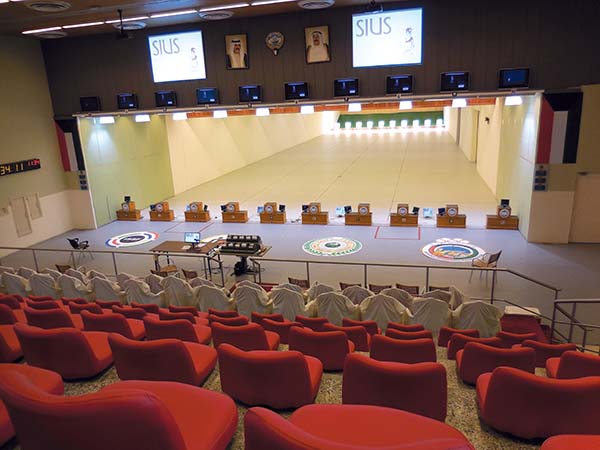