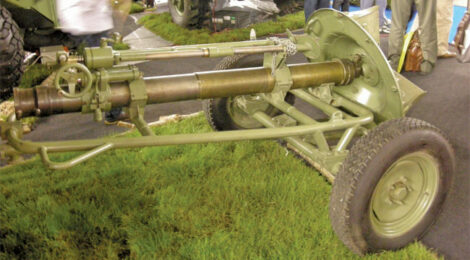 The fourth bi-annual Partner Serbia show was held over the course of four sunny days in Belgrade, Serbia in June 2009. The show has grown considerably since the first show, as well as from the previous one in 2007. Expectations are that the 2011 show will have grown significantly from 2009, both in vendors and attendees. YugoImport is the co-promoter of the show and the various factories they represent take up a significant portion of the floor space. Various refurbishment centers and Serbian military groups make up a very impressive outdoor display as well.

SADJ has been attending this show since the beginning, and we are very pleased to be attending in 2011 as well. 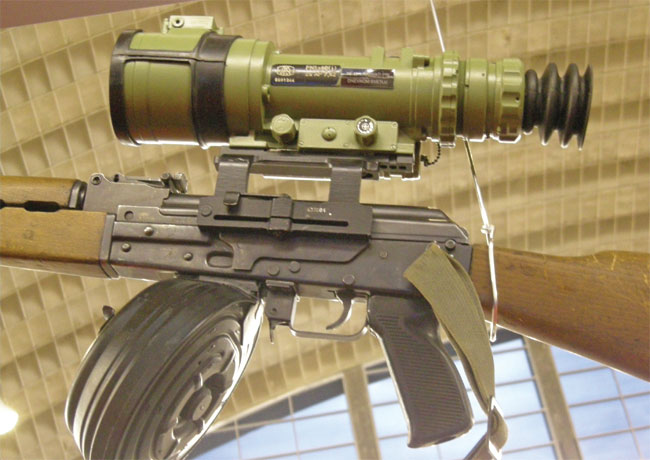 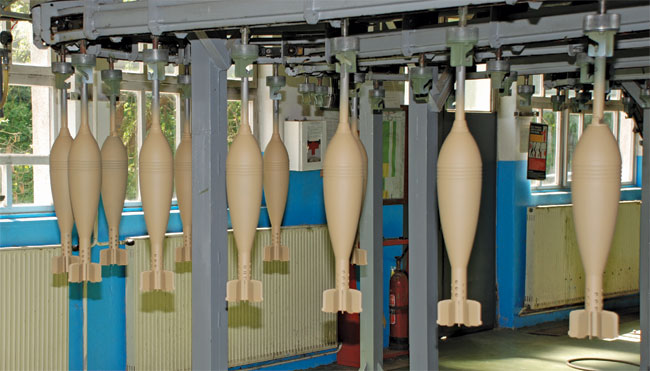 The Serbian Military Refurbish Center has a modern facility dedicated to recovering and testing various ammunition, munitions, and systems. They are highly skilled at analyzing and preparing programs to bring inventories up to standard. Contact: Miroslav Hajducovic at hayduk1@eunet.rs 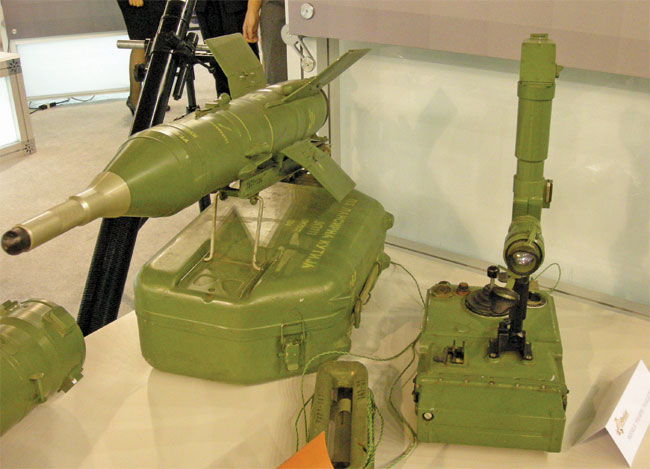 Krusik had a large display of ordnance and weapon systems. Two items of interest are the 9M14PB1 “Maljutka” wire guided missile with some new warheads: standard is shown, but the tandem and the thermobaric are now available. Krusik is also offering a variety of VOG-25 grenades for the Russian style underbarrel grenade launchers. (www.krusik.rs)
by Dan Shea on 6 January, 2012.

Tags: 2011, Dan Shea, Partner 2009, V3N1, Volume 3
← MSPO 2010
Daewoo K11 Advanced Combat Rifle: The Future Has Arrived →
Distributed at trade shows worldwide, Small Arms Defense Journal is a bimonthly publication that focuses on small arms, accessories, gear for the soldier, new products, industry news, and defense trade shows. The first issue of SADJ was Spring 2009, which launched at the LAAD show in Rio de Janeiro, Brazil. SADJ (pronounced “sage”) is targeted toward military, law enforcement, and defense industry professionals. Our job is to reach these groups and tailor content to their interests while producing a publication that is applicable to an international audience.