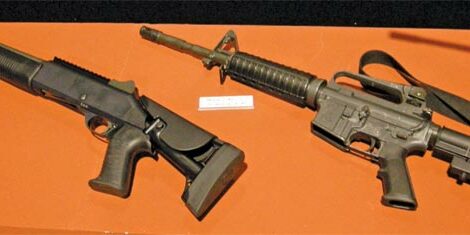 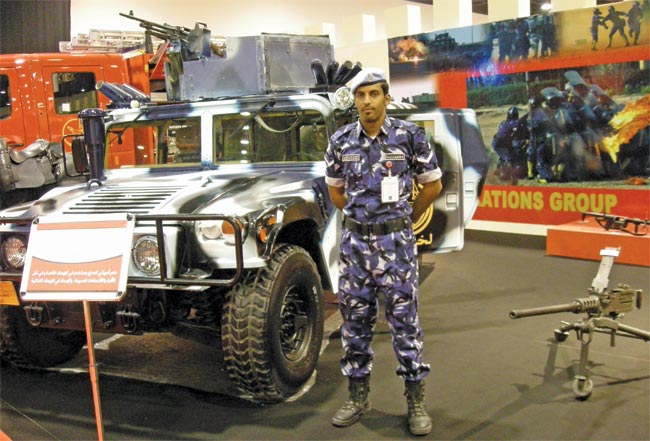 The Code of Lekhwiya
(“Lekhwiya” is the name given to the Qatari Special Forces for Internal Security; a well trained and highly motivated group of Qatari fighters.  This is a translation of their Code though it loses a bit in translation)  Lekhwiya is an authentic word derived from Qatari heritage and its definition is: brother, which in singular is Khawi.  This word was used by the locals for the tribesmen who were close to the Governor and were assigned, but unpaid, to maintain law and order and keep the well being of the Qatari society, motivated by their love of Allah, their country and their commander.

Our Vision
For a peaceful country where every one is proud of its achievements, (Lekhwiya) strives with this effort, bearing in mind individual and society security in order to maintain the progress it accomplished economically, socially and culturally so that everyone may be proud of these achievements.

Our Message
Ensuring the country’s security and the protection of individuals, we are working to address each of the problems of disorder and instability, while maintaining the integrity of the nation and subduing organized criminals that harm the state and its people.

Our Values
Work with all the sincerity and transparency to achieve the highest degree of justice, fairness and always maintaining individual’s rights and welfare, with respect for others and without authoritarian actions.

Our Culture
A national inspiration of the Arabic and Islamic culture that draws its values from human civilization and reflects love of the homeland through its meritorious services.

Our Mission
Support society in maintaining security and stability, dealing with terrorist acts and ensuring the safety of the state.  Subdue crimes of smuggling, illegal entry, aggression on the environment and marine installations, securing the coasts and territorial waters and borders, dealing with riots and explosive materials and take appropriate measures in order to fulfill our mission to maintain the security of the homeland and the citizen.

Our Goal
A bright and prosperous society in a light of lasting security. 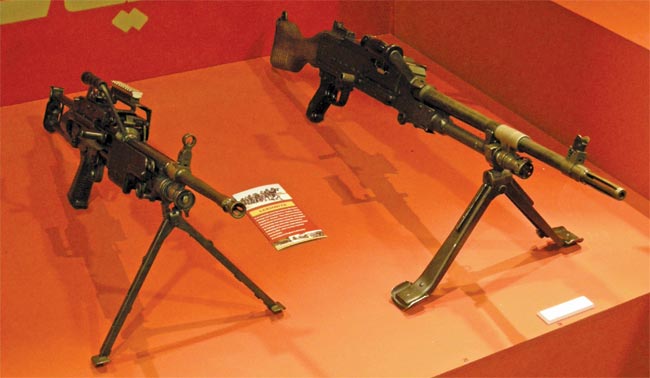 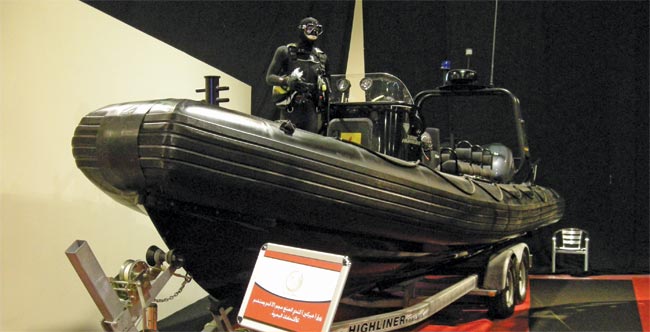 Benelli M4 12 gauge tactical shotgun - Colt M16A2 in M4 configuration.
by Dan Shea on 17 August, 2011.
Tags: 2009, Dan Shea, V1N3, Volume 1
← Milipol 2008
The Browning Model 1917 Water-Cooled Machine Gun →
Distributed at trade shows worldwide, Small Arms Defense Journal is a bimonthly publication that focuses on small arms, accessories, gear for the soldier, new products, industry news, and defense trade shows. The first issue of SADJ was Spring 2009, which launched at the LAAD show in Rio de Janeiro, Brazil. SADJ (pronounced “sage”) is targeted toward military, law enforcement, and defense industry professionals. Our job is to reach these groups and tailor content to their interests while producing a publication that is applicable to an international audience.