According to its press release, in 2020 the U.S. Army plans to have soldiers fire at targets using remote-controlled robotic vehicles as part of a three-phase effort to learn how autonomous combat vehicles can make small units more effective on the battlefield.

The first phase of testing will include two MET-Ds and four robotic combat vehicles on M113-armored personnel carrier surrogate platforms. Each MET-D will have a driver and gunner, as well as four soldiers in its rear, who will conduct platoon-level maneuvers with two surrogate vehicles that fire 7.62mm machine guns. One goal for the autonomous vehicles is to learn how to penetrate an adversary’s anti-access/aerial denial capabilities without putting soldiers in danger.

In late FY2021, phase two of the effort will have soldiers conduct experiments at the company level with six MET-Ds and the same M113 surrogates, as well as four light and four medium surrogate robotic combat vehicles (RCVs) provided by industry. “The intent of this is to see how an RCV light integrates into a light infantry formation and performs reconnaissance and security tasks, as well as supports dismounted infantry operations,” stated Maj. Cory Wallace, robotic combat vehicle-lead for the Next Generation Combat Vehicle Cross Functional Team.

Phase three is scheduled for FY2023 and will add four medium and four heavy purpose-built RCVs to the mix. The family of RCVs includes three variants. Army officials envision the light version to be transportable by rotary wing. The medium variant would be able to fit onto a C-130 Hercules aircraft, and the heavy variant would fit onto a C-17 Globemaster aircraft.

Army officials believe that the service’s new Mobile Protected Firepower (MPF) vehicle could influence the development of the heavy RCV. In December 2019, the Army awarded MPF contracts to two firms to build 12 prototypes each and begin delivering them to the service in early 2020. The goal is to select a winner by FY2022 and begin fielding the first of 504 of these lightweight tanks sometime in FY2025, officials say.

The heavy RCV is being designed to provide the enemy-armor killing power of an MPF with even less armor since it doesn’t have to protect soldiers, thus reducing risk. Threats will have to make contact with the robots first, giving commanders additional space and time for decision making.

DRD Tactical leads the market in the design and manufacture of innovative tactical rifles. Each rifle is designed around three key characteristics: discreet, reliable and precise. They specialize in a patented Quick Take Down rifle that ensures the utmost discretion when operators are traveling on covert operations. These rifles are designed for the military and law enforcement elite with a need for discreet carry.

“We are very excited for this opportunity. Our technology and the base of our product line was [sic] built on innovation, and it’s a key pillar of our values today,” states Larry Williams, CEO, Otis Technology. He continues, “DRD Tactical fully embraces that innovative culture with industry leading, patented rifle designs. We are extremely optimistic about not only the current product line, but what’s in development—as well as the huge potential in firearms and firearm accessories.”

“DRD Tactical complements with the Otis Technology brand very well. Not only is Otis’ mainstay firearm cleaning gear, but we have an incredible facility with advanced manufacturing capabilities. The synergy here is twofold—allowing us to vertically integrate as well as develop new products,” remarks Jim Brooker, Vice President Engineering for Otis Technology’s dedicated R&D facility located in Phoenix, NY.

DRD prides itself on designing and building firearms in the U.S., and operations will continue in their facility in Georgia while sales, marketing and administrative support will be out of Otis headquarters in Lyons Falls, NY. 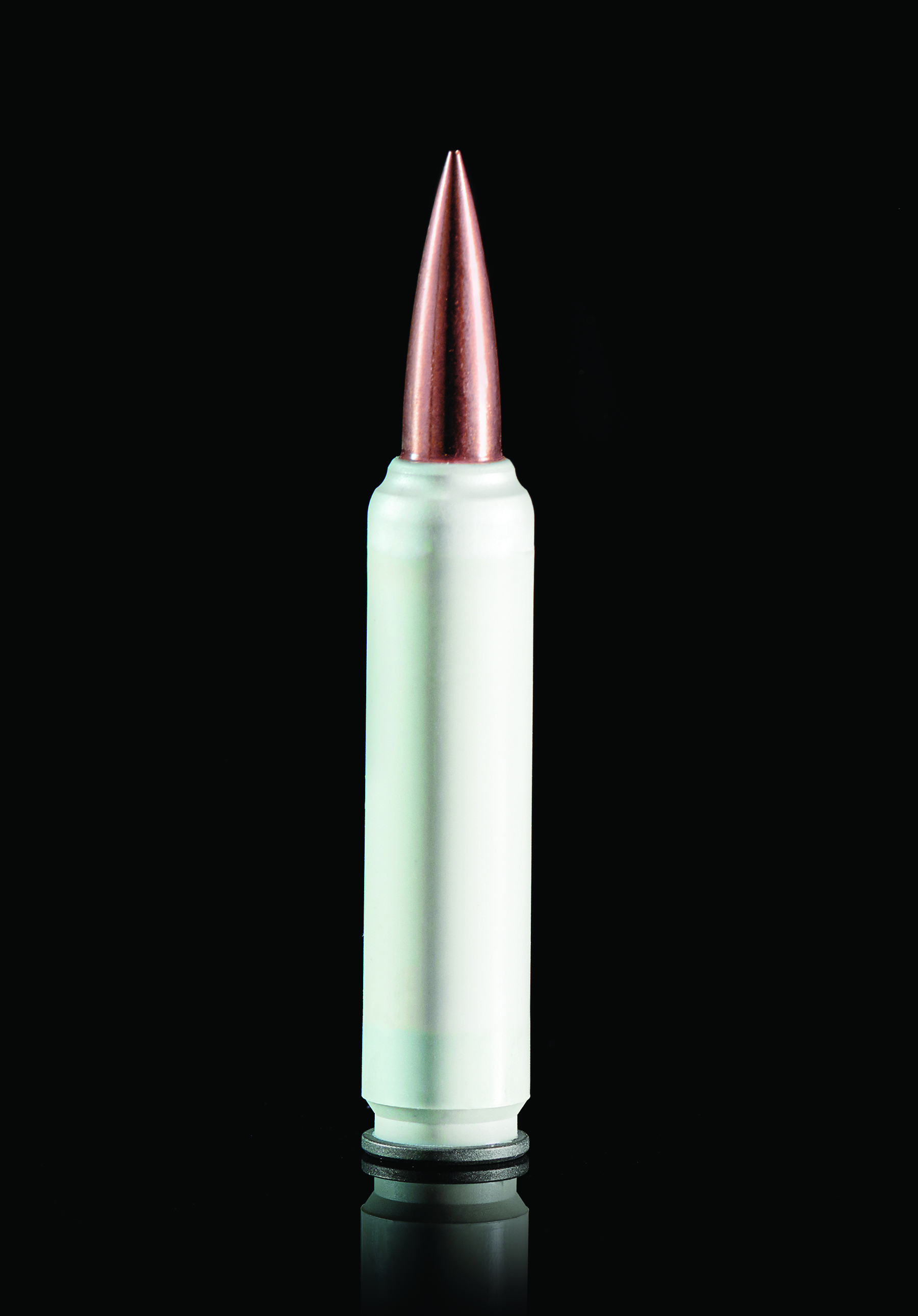 Under this award, Textron Systems will deliver 43 6.8mm CT NGSW-Automatic Rifles and 53 NGSW-Rifles, as well as 845,000 rounds of CT ammunition during a 27-month period of performance. The design features improved accuracy and greater muzzle velocity for increased performance, as well as weight savings of both weapon and ammunition over current Army systems.It also incorporates advanced suppressor technology to reduce the firing signature and improve controllability. 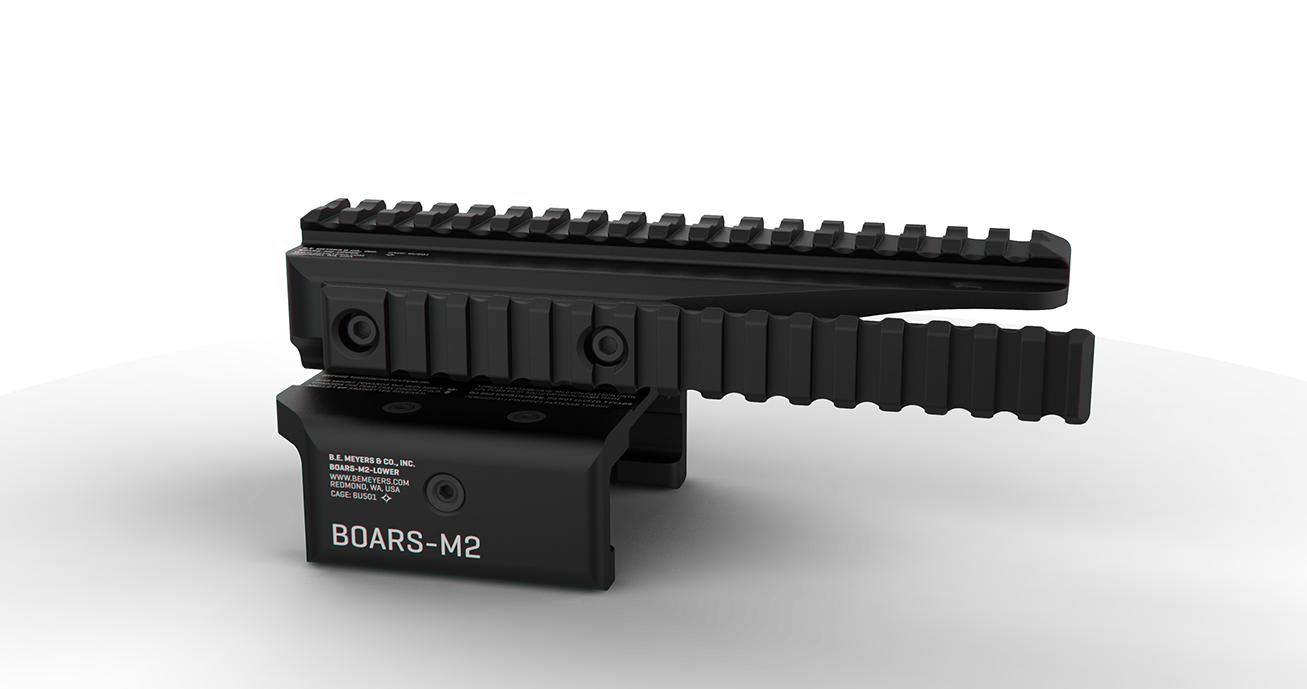 The BOARS-M2 is a two-piece design (lower base, and detachable upper rail) which provides a quick-disconnect for effective changes between day and night optics with true return-to-zero reattach. The lower base of the mount is installed via friction clamps and is meant to remain on the host platform, while the detachable rail incorporates rail segments for mounting most common laser systems in conjunction with a top mounted optic, and a pass-through aperture for use of iron sights.