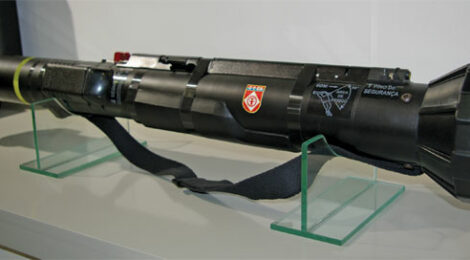 Elites of the Exercito Brasiliero 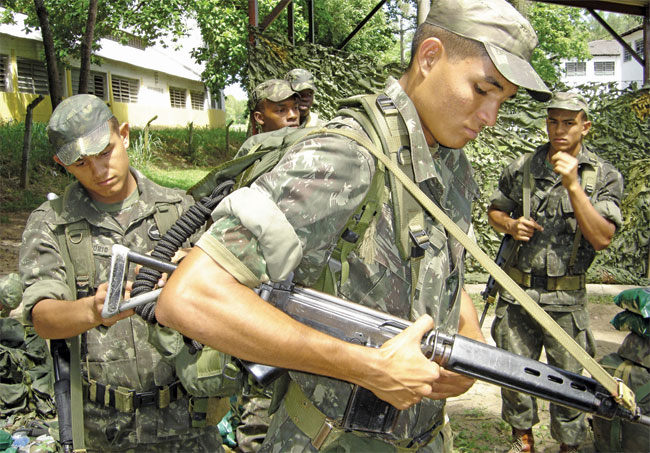 The Brigade is optimized for air assault, infiltration (air, land and sea), and urban combat.  To accomplish its missions, the Brigade depends on the helicopter as a principal means of movement, so it works closely with the 1º Grupo de Aviação do Exército (1st Army Aviation Group).  Its subordinated units include the 5th, 6th and 39th Light Infantry Battalions or BILs (Batalhão de Infantaria Leve), the 20th Light Artillery Group, and the 22nd Light Logistical Battalion.

Special Operations Brigade
The Brazilian government started its first CT unit in 1953, with the Ministry of Aviation establishing its own anti-hijacking unit.  Out of this, the military started the Talon Project, a 13-week course to prepare all new commandos. 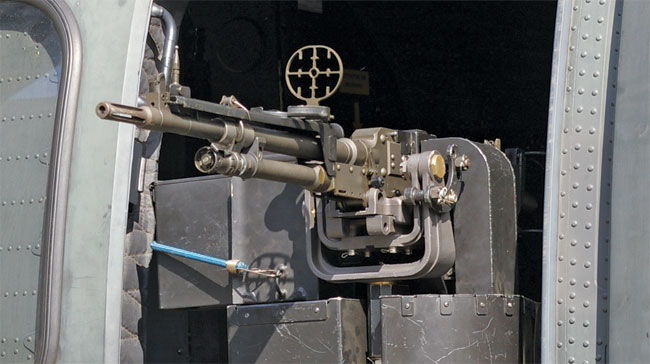 Today, the Air Force (FAB) has the Aeronautical Center of Ground Operations (TO QUOPTE) subordinated to the General Air Operations Command (COMGAR), and comprising the BINFAE-CO (Canoas Special Aeronautics Infantry Battalion).  This outfit was established in 2002.  One of its units, the 1st CAAAD is equipped with 9K38 Igla Manpads.  There is one squadron dedicated to combat search and rescue.  In addition, the FAB deploys what it calls the Special Aeronautical Infantry – much like the RAF Regiment – in charge of protecting FAB installations and closely associated to airborne operations.  The Batalhão de Infantaria da Aeronáutica Especial deploys units at Dos Afonsos (BINFAE-AF), Brasilia (BINFAE-BR), Canoas (BINFAE-CO), Galeão (BINFAE-GL), Manaus (BINFAE-MN), Recife (BINFAE-RF) and Río de Janeiro (BINFAE-RJ).  The TO QUOPTE is complemented with the CSAR unit capability.  All these units are equipped with the SIG-550 as their standard weapon.

The Brigade was activated in 2004 at Rio de Janeiro.  It lists more than 2,000 men ready to deploy anywhere in Brazil within 6 hours notice.  There is a small detachment directly subordinated to the President for immediate action.  The Brigade has been relocated from Rio de Janeiro to Santa Genoveva, Goiânia, so it can be closer to the Capital, Brasília, and consequently to the Anápolis Air Base and the Santa Genoveva airport.

The nucleuses of the Brazilian Special Forces teams are the DOFE and the DAC.  The Destacamento Operacional de Forças Especiais is in charge of reconnaissance.  These commandos are experts in infiltration and extraction techniques.  The actual raid or hit is carried by the DAC (for Destacamento de Ação de Comandos).  Each of these detachments comprises between 12 and 14 men, with 4 officers forming a command element, and four or more “duplas” forming the tactical element.  Each dupla consists of two NCOs.

Spec Ops Battalion
The Brazilian Spec Ops reorganized under Project Talon, for an emphasis in counter-terrorism.  A CT team under this name is said to be operational from volunteers coming from airborne or special operations units, who attend a 14-day selection before attending a 13-week CT-CQB specialization.  What is well known and established is that the 1st Special Forces Battalion (1º Batalhão Operações Especiais) has gained considerable reputation as one of the best intervention units in Latin America.  A high degree of preparation in urban warfare and intervention is required in order to enter and to bring order to the shantytowns of the big Brazilian cities (the fabelas), which are among the most dangerous in the world.  Therefore, the Battalion has been called in on several opportunities to lend a hand to the police.  This is not your usual police beat.  One of the police patrols was observed exchanging fire with the tugs using M16 rifles and an elderly Madsen machine gun.

The origins of the Brazilian Spec Ops can be traced to a search and rescue parachute unit that was established in 1953.  The first SF course was established in 1957, and evolved with its own doctrine and tactics through the years.  The 500 strong 1st Special Forces Battalion (1º BFEsp for short) was established on November 1, 1983, moving to the military installations at Camboatá, Rio de Janeiro on September 27, 1984.  In November 1991, the battalion took the colors, lineage, and historical name of Batalhão Antônio Dias Cardoso.

The 1º BFEsp divides its forces into a Command Company, the 1st and 2nd Airborne Special Operations companies, a Support Company, and the Counter-Terrorist Detachment (CTD).  The CDT is in charge of counter-terrorist actions in the country, and maintains close ties with the GOE of Portugal.  The CTD strength is believed to include 200 men divided into platoons of about 25 operators each.

The single Commando Company, at one point part of the SF Battalion, has evolved in the Battalion of Airborne Commando Activities (1º Batalhão de Ações de Comandos [Pára-quedista]).  The old installations of the 1º BFEsp became the Centro de Instrução de Operações Especiais (CI OP ESP).  The basic Special Operations training has a duration of 16 weeks encompassing jungle, riverine, and mountain warfare.  The desert phase takes place at the Caatinga region, with has a particular harsh semi-desert environment.

Conflictive Frontier
The military has successfully implemented the SIVAM (or Amazon Vigilance System) at a reported cost of $1.4 billion.  Some of the funds come from the U.S. since this radar system will help to monitor small-plane flights over the huge jungle region.  The government has stepped up efforts and has set aside a budget of $3.5 billion over the next eight years to acquire transport aircraft, and additional helicopters, for moving troops well inside the jungle.  The Brazilian Armed Services are now tasked with controlling the frontier with Bolivia, Colombia, French Guiana, Guyana, Peru, Suriname, and Venezuela.

Tags: 2011, Julio A. Montes, V3N2, Volume 3
← Bushmaster ACR Adaptive Combat Weapon System
Guns of the Spetsnaz: Specially Designed CQB Rifles →
Distributed at trade shows worldwide, Small Arms Defense Journal is a bimonthly publication that focuses on small arms, accessories, gear for the soldier, new products, industry news, and defense trade shows. The first issue of SADJ was Spring 2009, which launched at the LAAD show in Rio de Janeiro, Brazil. SADJ (pronounced “sage”) is targeted toward military, law enforcement, and defense industry professionals. Our job is to reach these groups and tailor content to their interests while producing a publication that is applicable to an international audience.