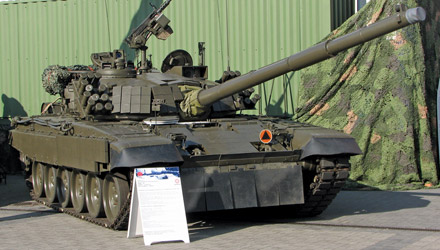 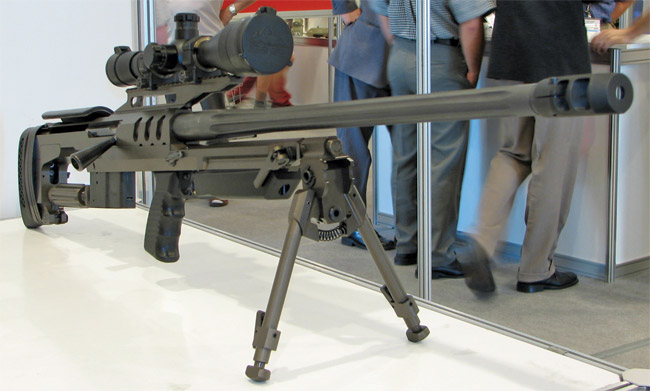 Capital Groups
According to a ‘Strategy of Structural Reforms in Defense Industry for 2002-2005’ document accepted by the Council of Ministers on May 14, 2002, most of the enterprises pertaining to the defense industry were rounded up into two capital groups (holdings): one grouping ammunition-rocket-vehicles manufacturers and the other with aerospace-radio-electronics companies.

Bumar Ltd., Foreign Trade Company was entrusted with the integration of the first group, while the Industrial Development Agency, Ltd. took care of the other.  At first the Bumar-integrated holding encompassed 17 manufacturers and one special equipment dealer, while the other has had, respectively, five and one.  To become a holding integrator, a company had to have a respected trademark, be financially fluent, and have open credit, experience in restructuring, and a great deal of export experience.  This last feature was crucial because the government assumed that defense industry should export at least 50% of their gross product worth.  The other main source of financing were to be the long-term Polish Army orders, according to the priorities set in the ‘Armed Forces Restructuring and Technological Modernization Program for FY 2001-2006’ with subsequent modifications (2003-2008, 2005-2010 and recently 2007-2012). 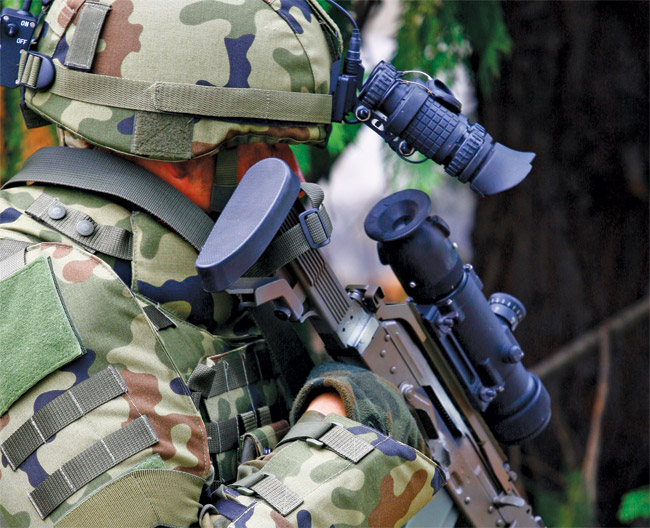 Besides the four product divisions, Bumar Group also has two specialized foreign trade companies, both located in Warsaw: CHZ Cenzin Ltd. and Cenrex Ltd. specialized in import rather than export of the military hardware. 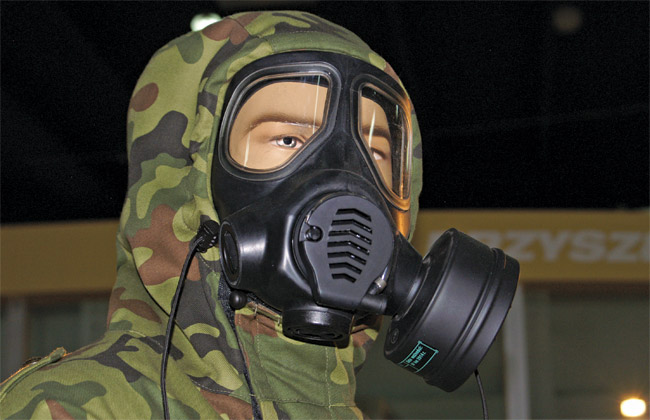 Latest NBC mask from Maskpol – the MP-6 – sports as many as three filter-unit attachment points, enabling a measure of user- or mission-configurability.

Bumar Group Today
The Bumar Group financial standing is according to the CEO Edward E. Nowak “good enough.”. Since the forming of the Bumar Group the consolidated income kept rising steadily until 2008, which was the best year so far.  Then in 2009 came the world economic crisis, which resulted in abrupt cuts in military spending with a corresponding elbow in the incline, but in 2010 the rate of increase has almost recovered to the previous one, to the tune of USD 200 mln export income alone.  Best results were achieved by PCO SA, Nitrochem SA and Mesko SA, as well as Cenzin trade company and the core Bumar Ltd, responsible for all civilian activities of the holding.

Today’s net worth of the assets owned by the holding’s companies exceeds PLN 2 bln (EUR .5 bln) – not bad for a group created out of a bunch of companies once mostly (80%) in bad or very bad financial situation, without any government money for restructuring.  Almost all of their restructuring was financed with Bumar’s own money and commercial credits.  The cost was terrifying: only in 2008-2010 period, the restructuring costs amounted to PLN 200 mln, or 10% of net worth of the whole holding assets.  Now 15 companies are in good or very good financial standing, compared to 11 in 2009.  Only 3 companies (including the once flagship Bumar-Łabędy tank manufacturer) are still in bad shape, but effort would be continued to rectify them. 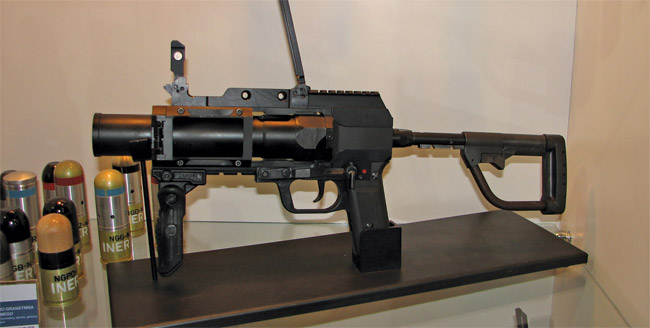 As of now, comparing the income and worth of contracts, the Bumar Group would be positioned around 70 at the Defense News Top 100 List in the world, and around 25th in position in Europe (with Russian and Ukrainian companies included).

The process of consolidation of the Poland’s defense industry is still not concluded; several companies still await inclusion into the Bumar Group, the largest of which is the military part of the Huta Stalowa Wola SA, leading artillery systems provider.

Today the Bumar Group looks to the future with confidence gained the hard way – by pulling oneself out of the deep end by one’s hair, so to speak, without much outside help.  The plans for tomorrow are also connected with a full use being made of inside assets and investing in R&D, possibly by forging strong ties with national higher education and research centers, and by relying on domestic designers for modern designs with which to expand on both domestic and export markets.