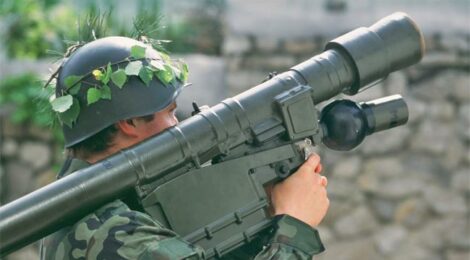 As Poland emerged from the chaotic period after Communism, the country experienced many changes.  Today, we are just a little more than 20 years from the events of Solidarity’s radical social changes.  Modern Poland is much removed from what it was before and the business climate has evolved as well.  Many of us at SADJ have traveled in Poland and viewed the factories and weapons, as well as experiencing the country.  The quality of workmanship is generally quite impressive as one would expect from Poland – a land of metal and wood workers, heavy into their crafts.  Poland also has a long martial tradition and for centuries has been on the cutting edge of weapons technology.  While some plants are in the process of modernization, there is little doubt about the quality of the end products.

Around 2002, the Polish Council of Ministers adopted A Strategy for Structural Transformation of the Defence Sector Capacity.  By 2005, the Przedsiębiorstwo Handlu Zagranicznego Bumar, now known as Bumar Sp. z o.o., was fully appointed as the integrator of the newly formed Bumar Group, with the full responsibility to exercise owner’s supervision.  The Bumar Group is composed of 23 manufacturing and trading companies of the Polish defence industry.  These companies specialize in almost every aspect of military equipment and expendables, including tanks, armor, rockets, radar, munitions, medical supplies, opto-electronics, small arms and ammunition.  Bumar Group has a dual purpose; to develop a consolidated defence industry to supply the needs of the Polish Armed Forces for modern armaments and military equipment, and secondly, to secure a leading position for Bumar Group companies in the global marketplace. 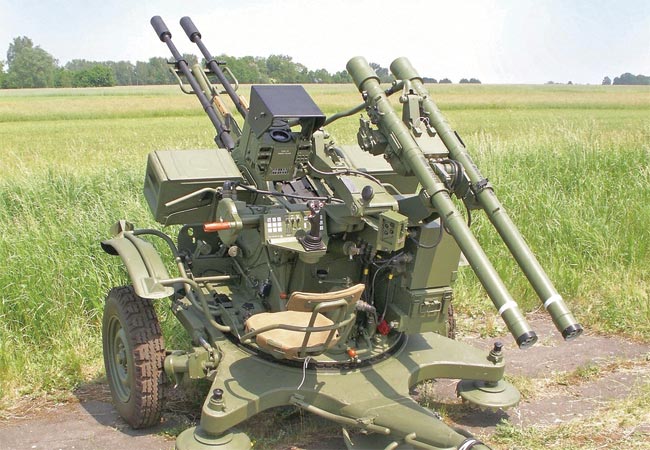 The first part of the mission is well underway, and SADJ has had continuing contact with Mr. Dariusz Dębowczyk, Bumar Group’s Vice President and Marketing and Sales Director.  Mr. Dębowczyk has been quite aggressive in pursuing the international sales and future partnerships for Bumar Group divisions.  He and his team are seen around the world at trade shows working to represent Bumar Group’s divisions.  Recently at Partner 2009 in Serbia, the Bumar Group display showed how much their cooperation was with the Serbian companies, and how mutually supportive these groups are becoming.

Collectively, the Bumar Group companies represent over 12,000 people working in Poland, for the 23 companies under the Bumar umbrella.

SADJ is primarily interested in the small arms that are manufactured in this group, so we will provide a general listing of those items in production.  Several items of note are the UKM-2000: a PKM variant in 7.62x51mm NATO caliber using M13 disintegrating metallic links, the MAG-08 pistol as well as the P99-D Walther variant the Polish Army is using now.  After a recent test firing with a group of US government specialists, the BOR sniper rifle in 7.62x51mm left an excellent impression, and the discussion of this in .338 Lapua Magnum (8.6x70mm) caliber had the group very excited.