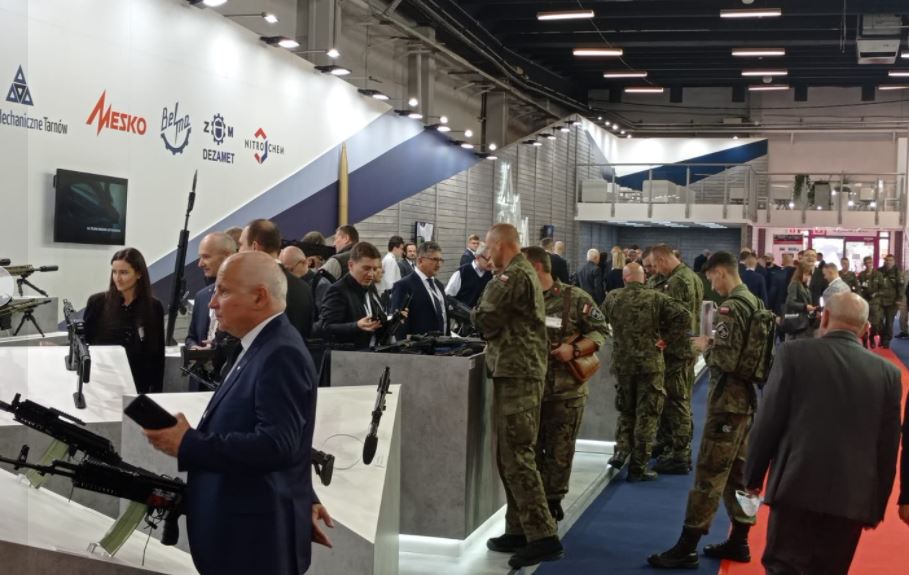 The record that genuinely befits the jubilee

The International Defence Industry Exhibition celebrates its 30th anniversary. For decades, the event has strengthened its position. Now it is ranked third among all defence industry exhibitions in Europe, ranked after Paris and London. MSPO 2022 promises to be a record-breaking event. The showroom is held in Kielce from 6 to 9 September. An Open Day follows the expo on 10 September. 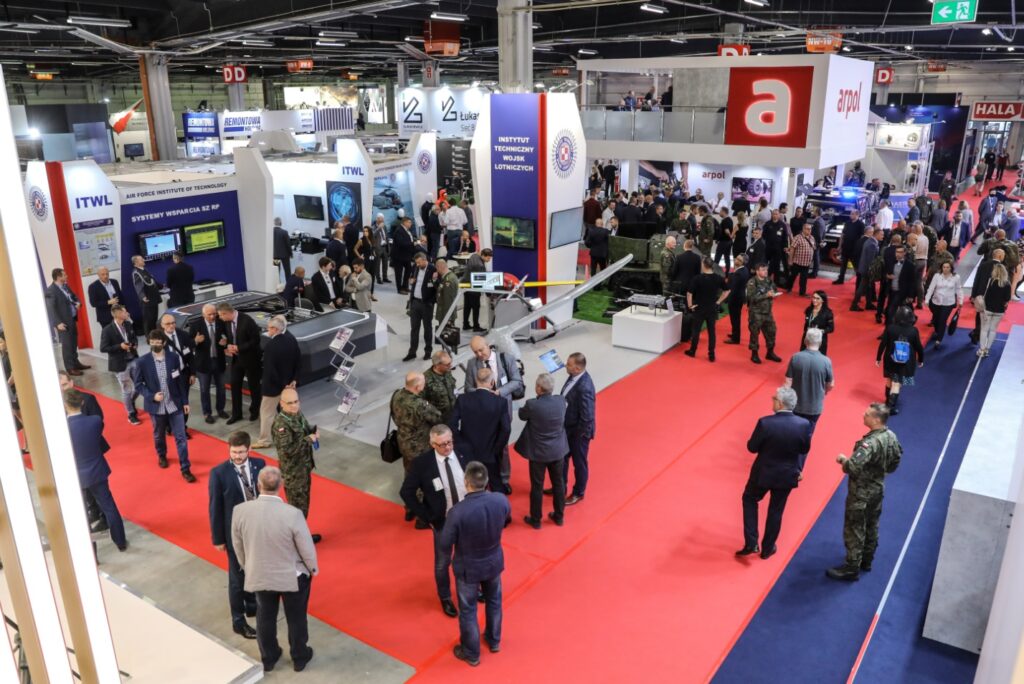 Also three Korean companies will provide Poland with as many as 1,000 K2 tanks, 672 K9A1 self-propelled howitzers and 48 FA-50 combat aircraft. No equipment will be available at the Korean stands, but the expo visitors will be able to see 1:7 scale models.

The presence of the US defence industry is also strong;  MSPO is the showcase for Abrams tanks, M142 HIMARS missile launchers, to name just a few. The latter proved excellent during the war in Ukraine. On 5 April 2022, the Ministry of National Defence signed a contract for 250 Abrams M1A2 SEPv3, the latest generation tanks. The Polish purchase plan also includes almost half a thousand of Himars launchers. 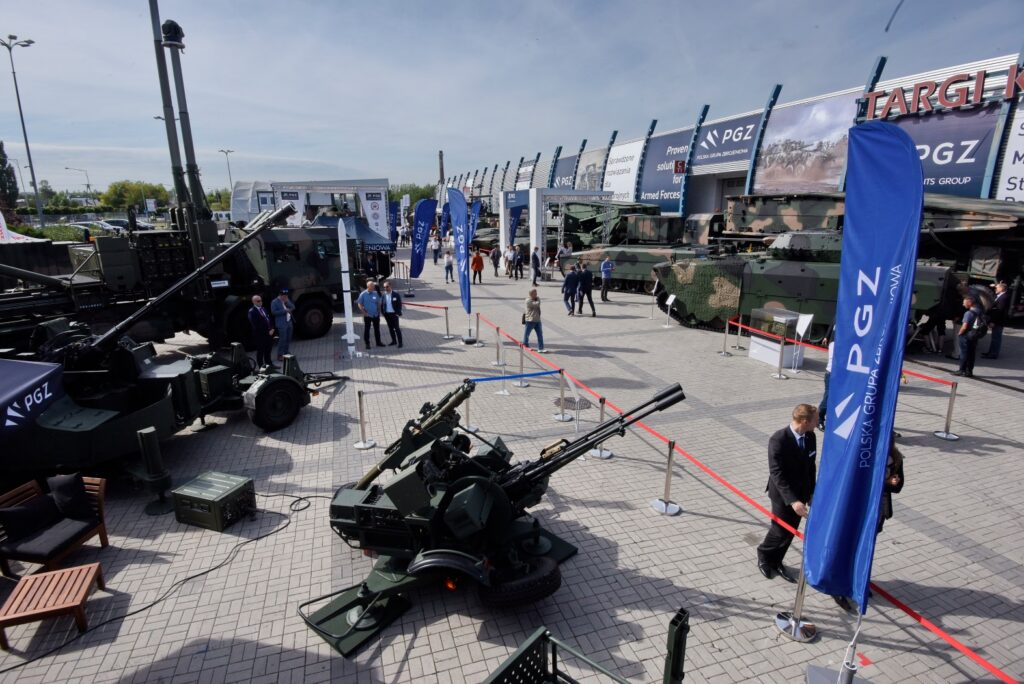 There will also be a plethora of helicopters on display, including the US CH-47 Chinook transport helicopters, the multipurpose Black Hawk and the AH-4 Apache assault helicopters. The Bell AH-1Z VIPER, is to be presented at Targi Kielce for the first time. The Italians will present their AW109 Trekker light helicopter and the medium AW139M. 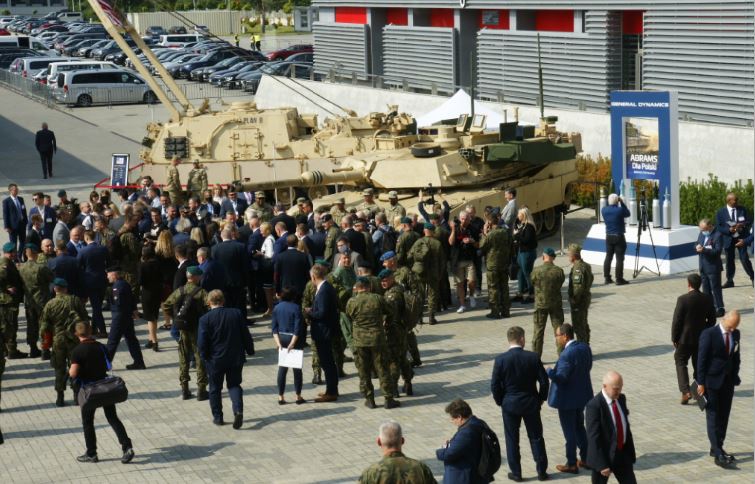 The International Defence Industry Exhibition is held in Kielce from 6 to 9 September. An Open Day follows the expo on 10 September.